Finally, awards season has arrived! Between the red carpet and the big show, it’s definitely a toss up for what I enjoy most.  This season these A-listers brought their A-game, delivering high glitz and drama on the red carpet, with high slits, red, black, sequins and cleavage stealing the show. 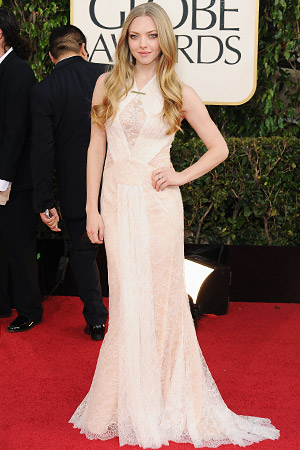 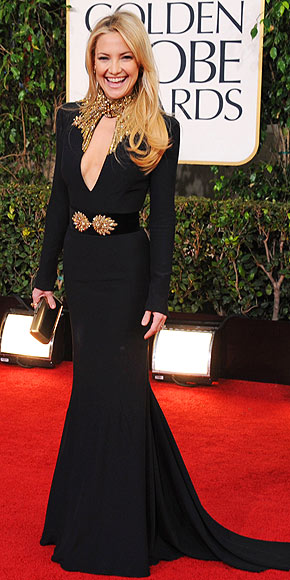